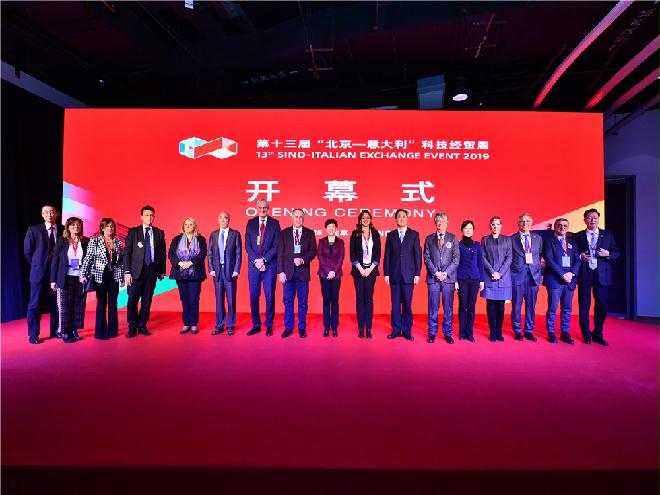 The Sino--Italian Exchange Event is hosted by Beijing Association for Science and Technology(BAST), Beijing Municipal Commerce Bureau, Zhongguancun Science Park Management Committee, Italian Ministry of Education, University and Research (MIUR), Campania Regional Government of Italy and other units, and organized by Beijing Science and Technology Consulting Center and FONDAZIONE IDIS CITTA’ DELLA SCIENZA. This event aims to build a platform for science and economic cooperation and exchanges between China and Italy, to promote project cooperation in a sustainable and targeted way, and to enhance friendship between the two peoples. After years of development and accumulation, as an important part of China-Italy Science, Technology & Innovation Week, the Sino--Italian Exchange Event has been highly valued by the two governments. 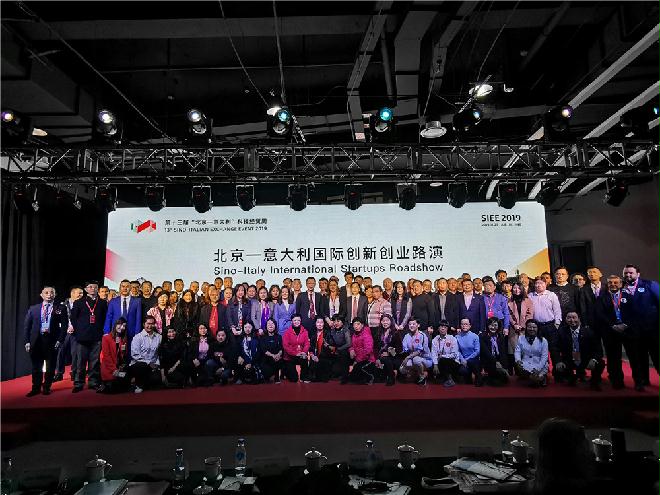 Since its first launch in 2007, the Sino--Italian Exchange Event has been held successfully for 13 times through mutual visits between China and Italy. During the period, more than 4000 organizations and 5000 representatives from China and Italy participated in the activities; more than 90 thematic forums, seminars, promotion conferences and round table meetings were held, more than 1000 B2B matching were held, over 100 agreements and intentions were signed and reached in the fields of the Internet, big data, biomedicine, aerospace and other high-end fields, which won wide praise among enterprises and kept the momentum of development. 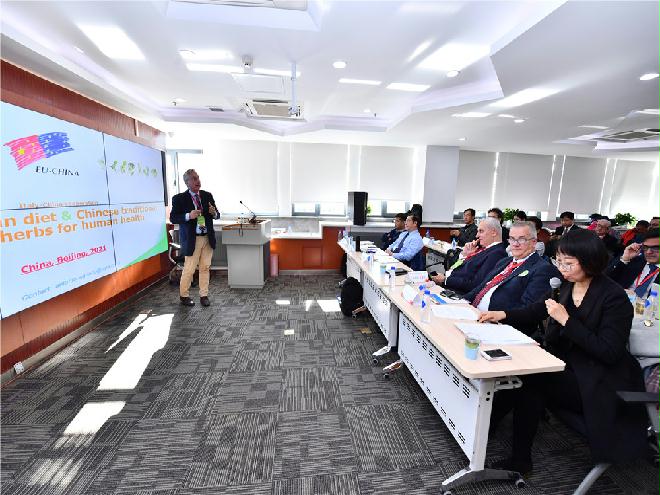 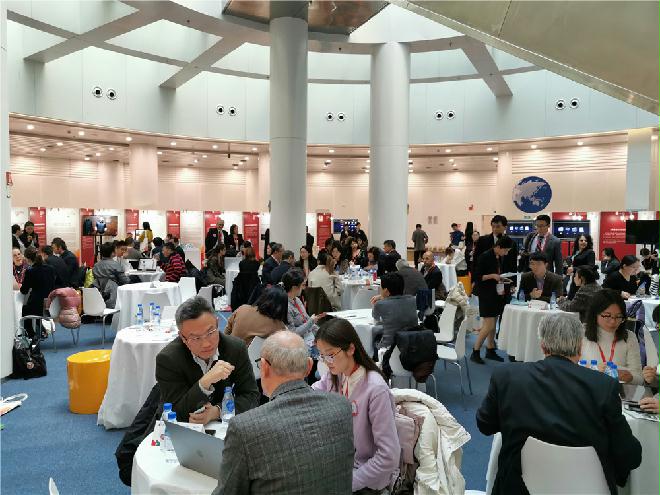 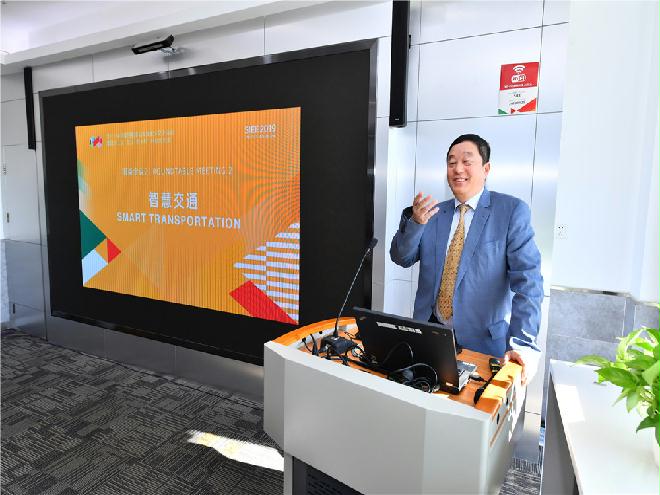 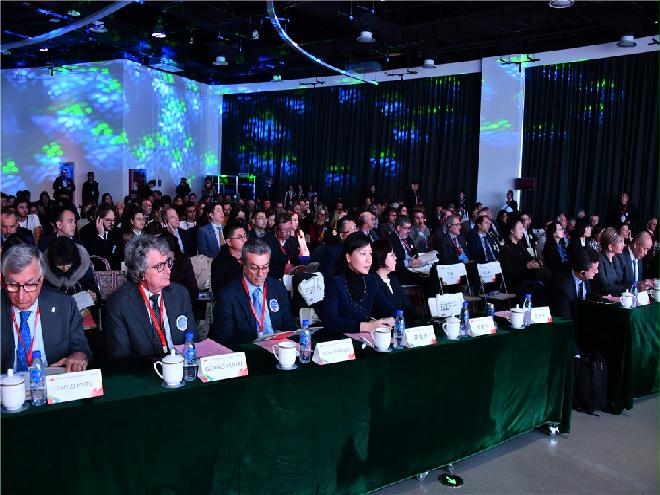 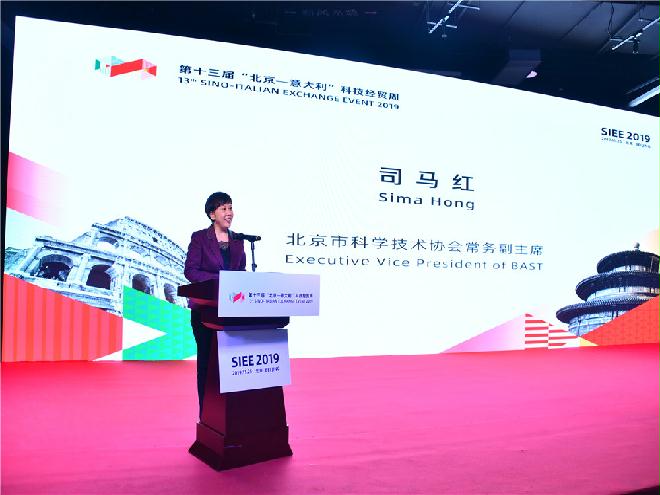