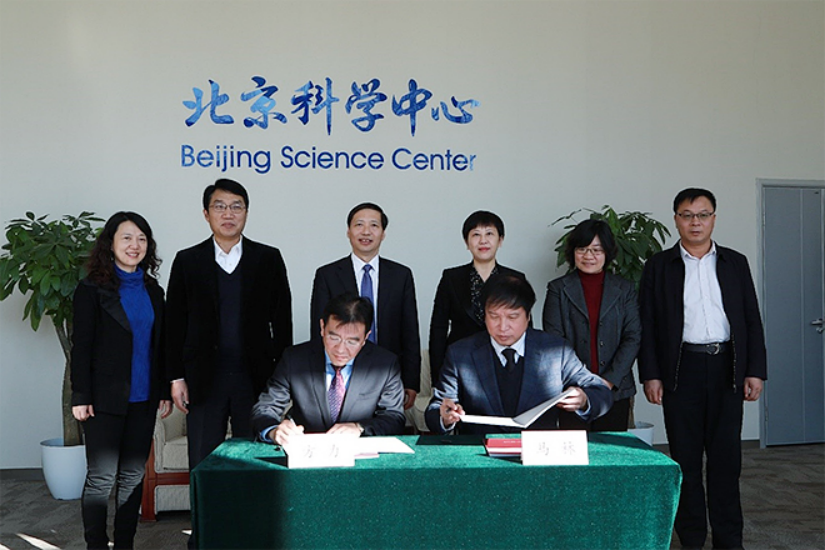 Before the signing ceremony, Fang Li and his party, accompanied by Ma Lin, visited the theme hall of "The Movement of Life, Living and The Dialogue of Survival" of Beijing Science Center, and experienced the special exhibition hall of "Science on a Sphere". 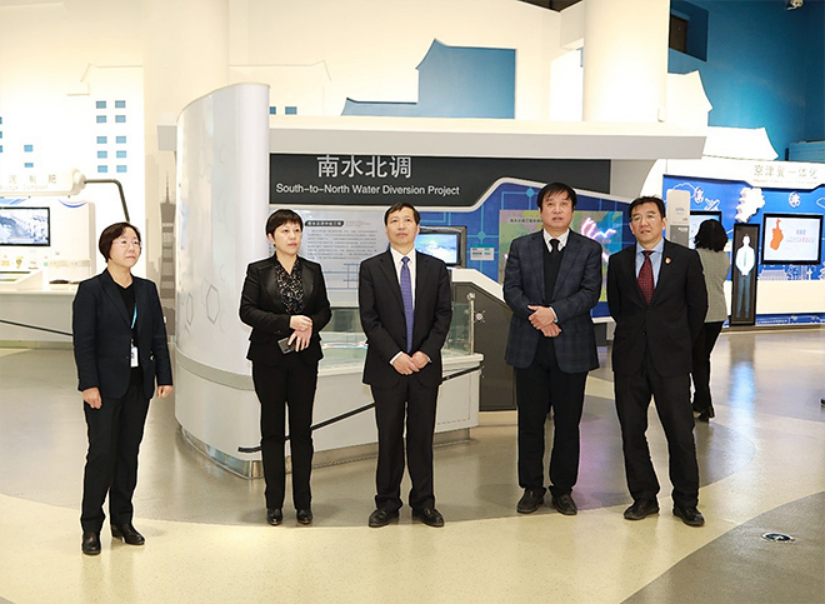 The signing of the strategic cooperation agreement marks a new stage of cooperation between the two parties, which is of positive and important significance for further consolidating and deepening the good cooperation relationship, serving the economic construction and social development of the capital and assisting the construction of the national science and technology innovation center.

The person-in-charge of the main departments of the associations of both parties and their subordinate units were present at the signing ceremony.