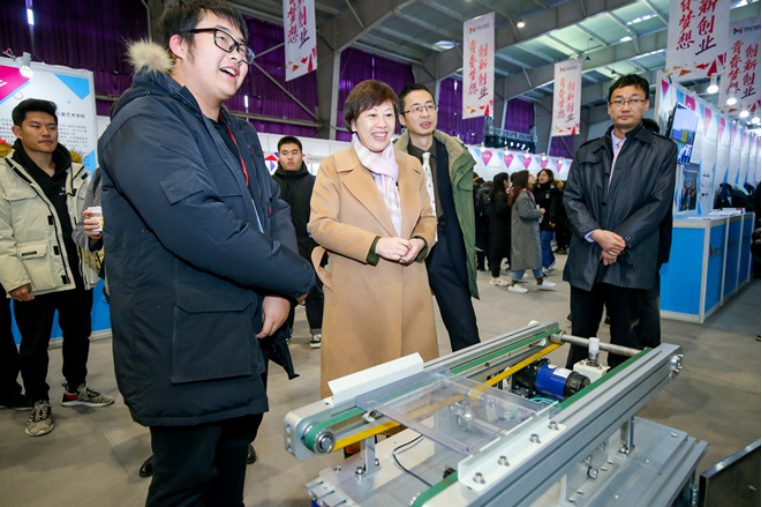 The 8th University Students Exhibition Promotion was jointly sponsored by Beijing Association for Science and Technology and Beijing Municipal Education Commission, Beijing Shi Zong Gong Hui, BCYL, Zhongguancun Science Park Management Committee, Beijing Municipal Intellectual Property Office, Beijing Federation of Industry & Commerce, and undertook by Beijing Science & Technology Consulting Center and North China Electric Power University. On the scene of the ceremony, participants learned about the achievements of previous Exhibition Promotions and the progress of the regular work of this year's Exhibition Promotion through short films. Sun Zhongquan, Vice President of the North China Electric Power University, delivered a speech on behalf of the undertakers. Sima Hong, delivered a speech on behalf of the organizers. She pointed out that the promotion, focused on innovation and entrepreneurship activities for college students, set up a comprehensive and professional service platform with teachers and students as the main service objects, and innovative talents training, achievement demonstration, technology docking and entrepreneurial assistance as the main content, which is the main battlefield of Beijing Association for Science and Technology to implement the innovation assistance policy, organize and guide the masses of young students to advance actively into the scientific and technological innovation and economic construction, and the concrete embodiment of the growth of scientific and technological workers. 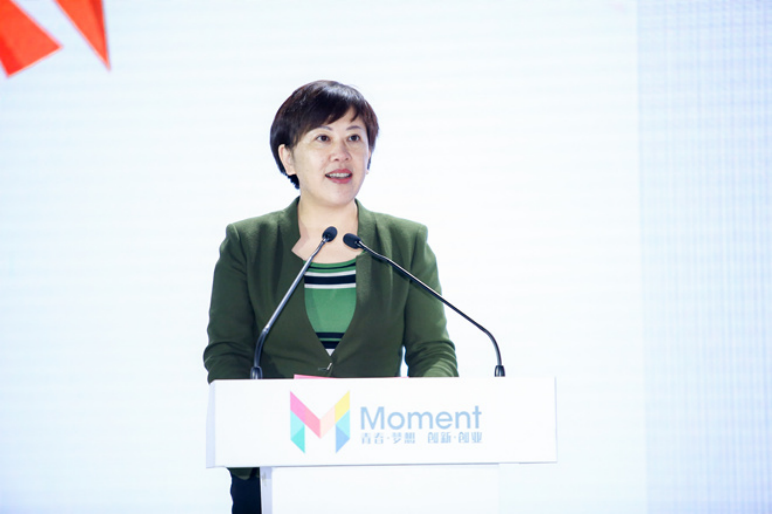 Since the launch of the collection of works for the 8th University Students Science and Technology Innovation Works and Patent Achievement Exhibition Promotion, we have received 878 innovative achievements from 47 universities in Beijing, Tianjin and Hebei. After the selection of the expert committee of the organizing committee, 11 excellent works such as "bullet time" selected from 110 shortlisted works were selected as the "first prize and innovation Gold Award" of this promotion conference and presented on site. In order to promote the integration of enterprise and university innovation resources, the promotion invited the enterprise engineers who won the 2019 China Innovation Methods Competition in Beijing to receive the award and communicate with college students on the spot. 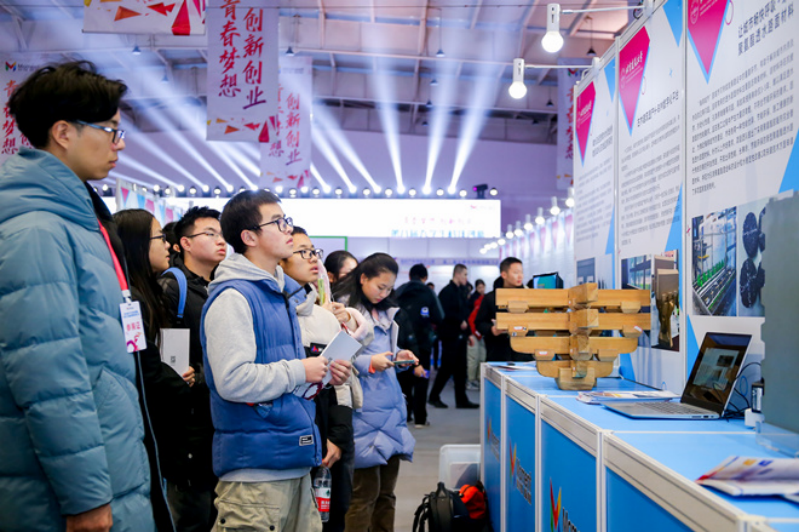 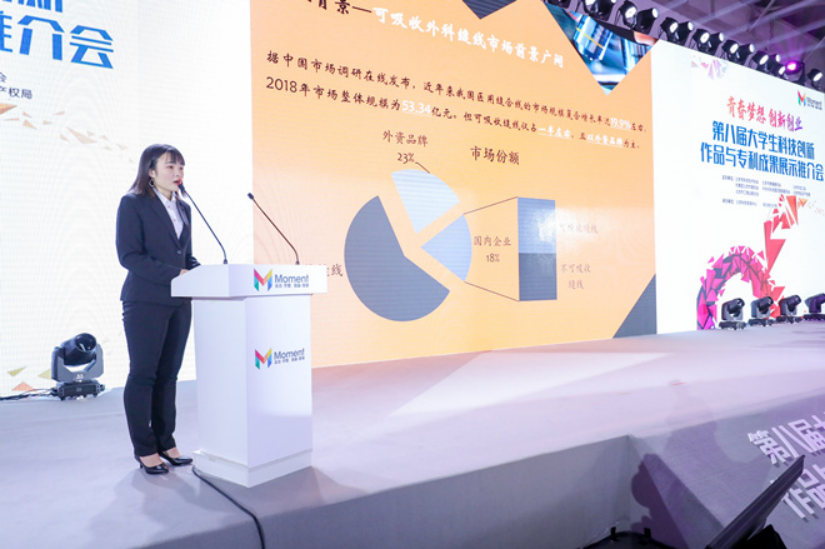 During the same period, the "Theme Exhibition of Chinese Scientists on the Course of Building a World Science and Technology Power" was held at the North China Electric Power University Station. As a large-scale exhibition with the theme of scientists, the exhibition actively promoted the spirit of Chinese scientists who are loyal to the country, brave the first, seek truth, strive for dedication and inspire the young students and the broad masses of scientific and technological workers to climb the scientific and technological peak bravely and reward the country. The exhibition will continue until December 14. 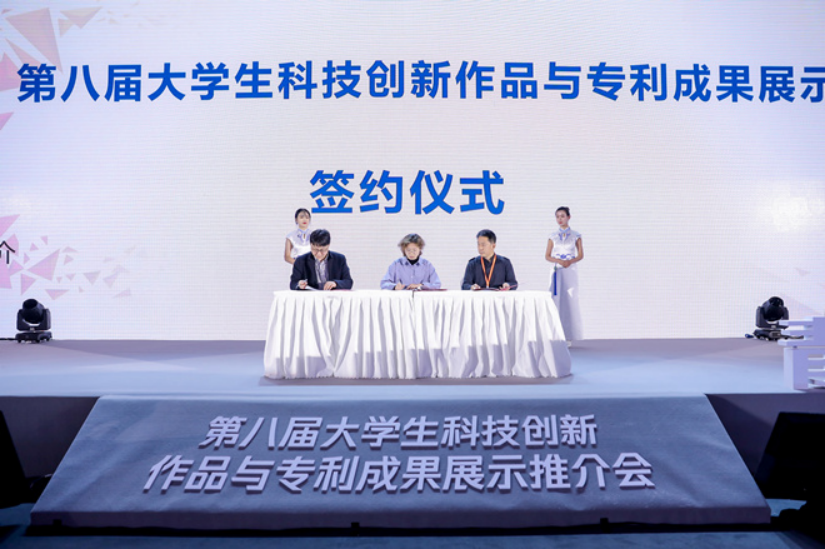