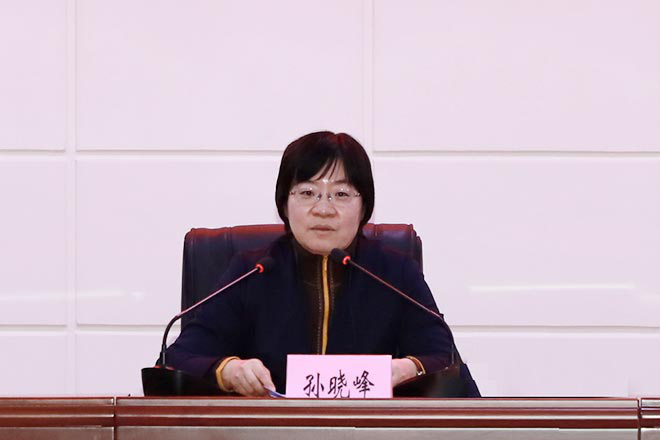 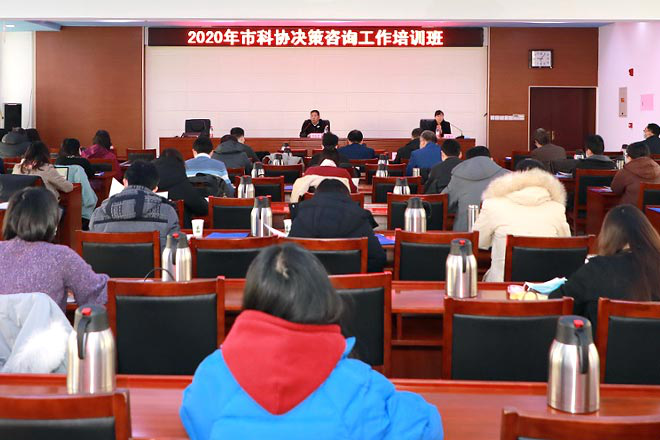 During the class, Liu Faxian encouraged scientific and technological workers to take effort to improve their ability of work of policy consultation, take use of their majors and professional area, organically combine the scientific theory and practice, and provide targeted, operable, meaningful and influential report of consultation and decision, and provide service for the scientific decision of the party and government.

Related experts from MOST, CAST, Policy Research Office of Beijing Municipal Party Committee, Party School of Shanghai Municipal Party Committee were invited in this training. Special lectures were given on the capital’s economic and social development situation, the development of science and technology, and the writing of decision-making consultation suggestions. Representatives of professional think tanks with outstanding operation were asked to share their experience, which was unanimously praised by the students in the class.