Doing a Good Job of Epidemic Prevention and Control, Party Cadres of the Association for Science and Technology of Ping Gu District are in Action

On February 2, two party members of Association for Science and Technology of Ping Gu District led a sinking group of nine party leading cadres to Da Huashan Town. They are the first batch of sunken grass-roots personnel of the District Association of Science and Technology, shouldering the task of assisting the four villages to do a good job of epidemic prevention and control. 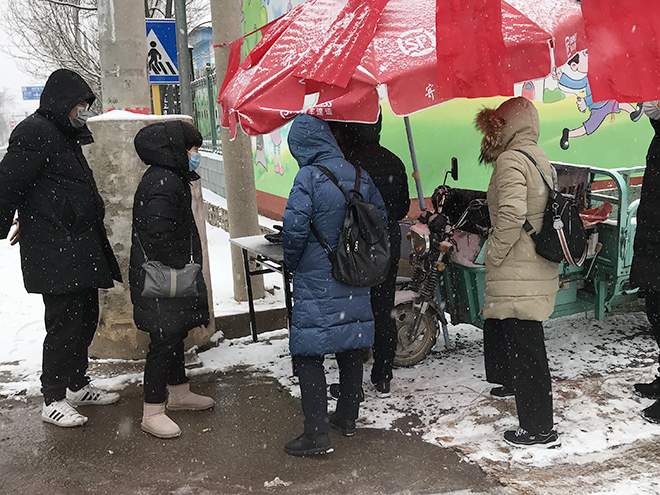 They braved the wind and snow, together with village staff, visiting the personnel who came from other province, whose home in Beijing located at the village checkpoint, they also checked supermarkets and other key areas and they did a good job of publicizing disease prevention and control in the village. They stuck to their posts, perform their duties, and played an exemplary role in ensuring the safety of rural production and life in our region, and they established a culture of fighting against the epidemic, giving people confidence and determination in the fight against epidemic. 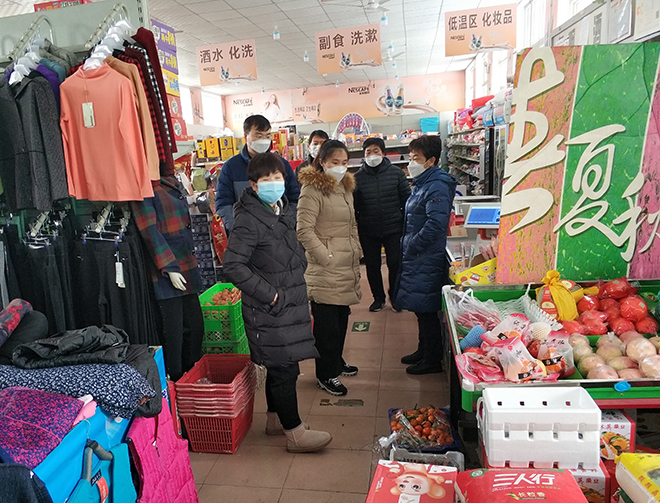 1. At the Da Huashan village entrance checkpoint, staff of Association for Science and Technology of Ping Gu District braved the snow to collate promotional materials for pedestrians and vehicles passing by and checked people coming and going.

2. They went to the Da Huashan Village Xing Yuhao Supermarket to check whether the staff from other places come to Beijing to work, whether they wear masks, and carry out education and guidance for them. . 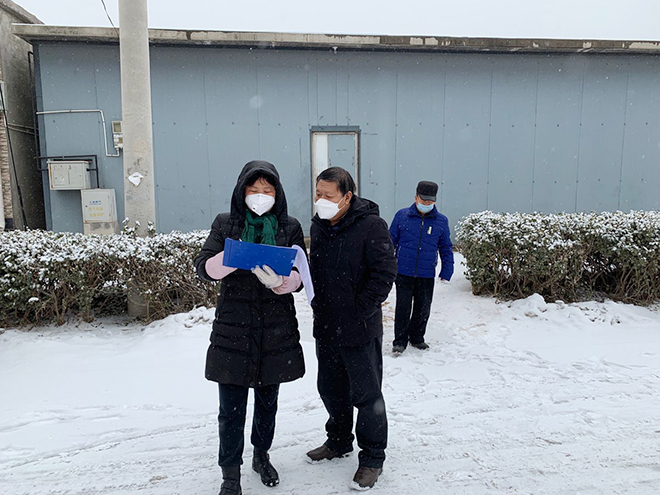 3. In the Qian Beigong village, the sinking personnel of the District Association of Science and Technology and the village committee went to the homes of those who had returned to the village in the previous day to visit and register. They inquired in detail about the specific time of return of the returnees, the persons they had contacted and urged them to be properly isolated. 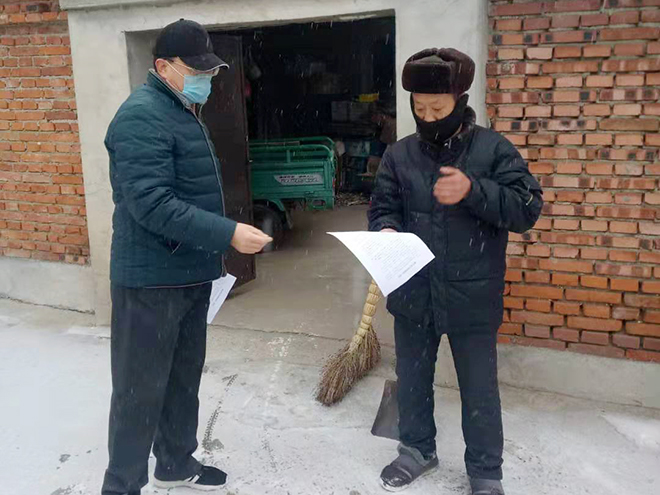 4. In Hou Beigong Village, the District Association of Science and Technology sank personnel checked the village committee to carry out inspections, distributing disease-causing prevention and control pamphlets to villagers, and educati villagers to increase seriousness and protection.