On July 16, Ma Lin, secretary of party leadership group of the BAST, discussed and exchanged views on promoting cooperation in the development of popular science in the capital with the research team of popular science led by Li Jing, deputy director of the Center for Scientific and Technological Innovation and Development of the Chinese Academy of Sciences, vice president of the Beijing Branch, members of the Party Leadership Group and deputy secretary of the Party Committee of the Beijing Municipal Institute. Secondary inspector Chen Weicheng from the BAST attended the discussion as well. 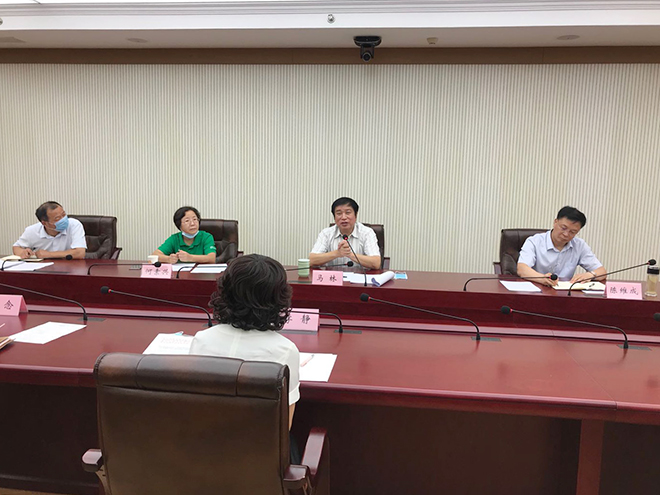 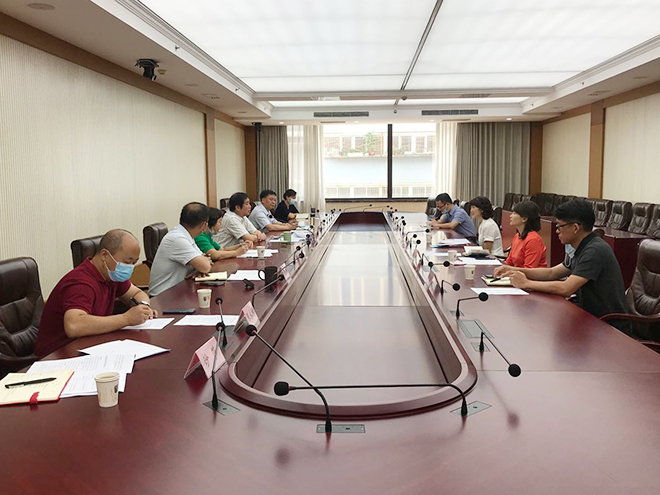