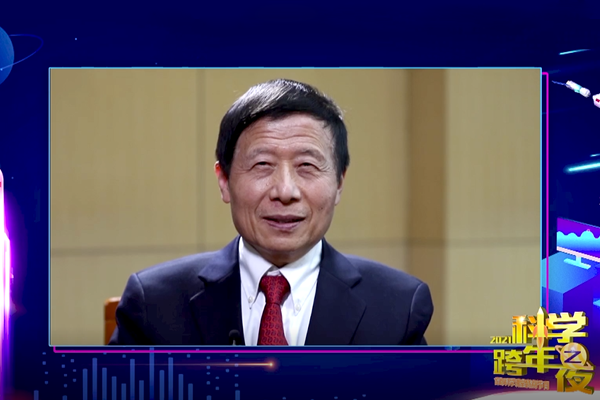 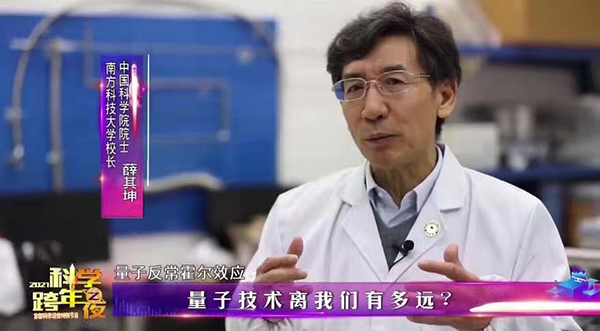 With “ringing in the new era of Sci-tech advancement and looking into the new future of innovation-driven development” as its theme, “interpreting the scientific spirit” as the thread and the “current scientific hotspots” as the topic, the “2021 Science New Year’s Eve” toke the form of scientist lecture and invited 11 scientists with outstanding contributions in respective fields including Xue Qikun, Hu Weiwu, Jin Yong and Wang Zhonglin to share with the public the stories about creation of significant scientific research findings, stories about dedication to construction of a powerful nation of science and technology and stories about national scientific and technological progress with respect to the development and prospects of quantum technology, China’s journey of autonomous chip R&D, application of nano-energy, scientific discoveries in the COVID-19, safeguarding food security with scientific and technological means, China’s position in the AI industrial tide, rationale and role of meteorological services, significant breakthroughs made in Beidou navigation system, deep space exploration programs such as lunar and Mars exploration, creative thinking, scientific and technological innovation and curiosity in scientific exploration, with a view to greatly carrying forward the scientist spirit of patriotic innovation, truth seeking and dedication and collaborative education, sparking the creative passion of “pioneering new ideas”, gathering the social forces towards construction of an international Sci-tech innovation center and a world power of science and technology and contributing to the great rejuvenation of the Chinese nation. 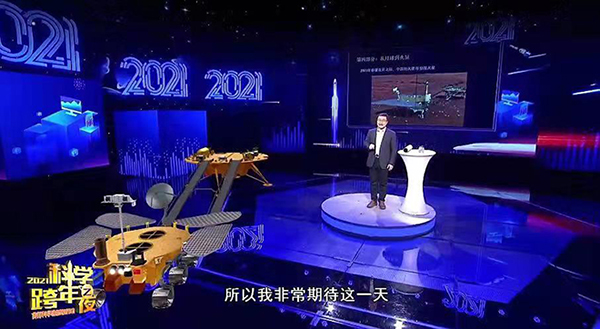 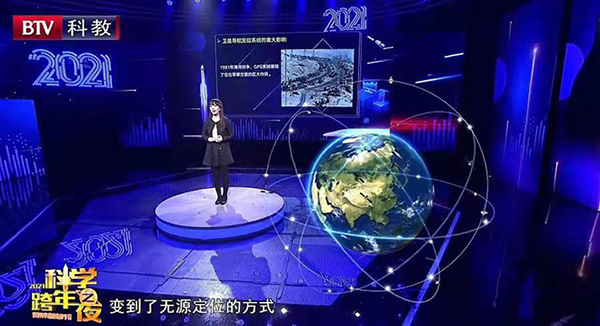 The “2021 Science New Year’s Eve” took the lead to advocate a new trend of “celebrating new year with science” in the society with an influential TV program, by skillfully integrating scientific spirit and methods into the spread of scientific knowledge, thus upgrading the ideas and practices of science popularization and embodying the intense scientific sentiments, receiving high attention of the mainstream media outlets and enthusiastic response from the general public. The People’s Daily, Beijing Daily, Economic Daily and China Youth Daily covered this event. The online platform of the program received a total of 6.08 million views, catchphrases and videos of speaking scientists went viral online during the New Year holiday, and microblog-related topics received a total of 30.862 million interactions, thereby playing an important role in improving the public’s science and cultural literacy, driving the creation of a good atmosphere for advocating, loving, learning and using science across the society, and creating an enabling climate of science and culture for fuelling the construction of Beijing as an international Sci-tech innovation center.