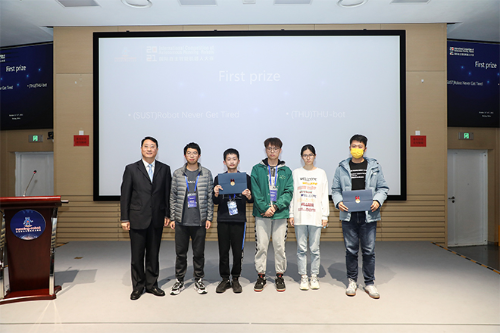 Meng Fanxing pointed out in his speech that the competition is an international AI competition platform established by BAST to focus on fostering cutting-edge scientists and technologists and make full use of its abundant academic resources in support of construction of Beijing as an international sci-tech innovation center and development of sophisticated industries in the capital city. On the basis of the past two sessions, this event became bigger and more influential and more closely combined with industries, while showing the progressive, open and innovative scientific spirit of young scientists and technologists in the new era. He expected this event to discover and foster more young professionals in the field of AI, make more new progresses in multi-disciplinary integration, academic exchange and achievements transformation, and make new contributions to discipline development, talent development and industrial devilment in the AI field. 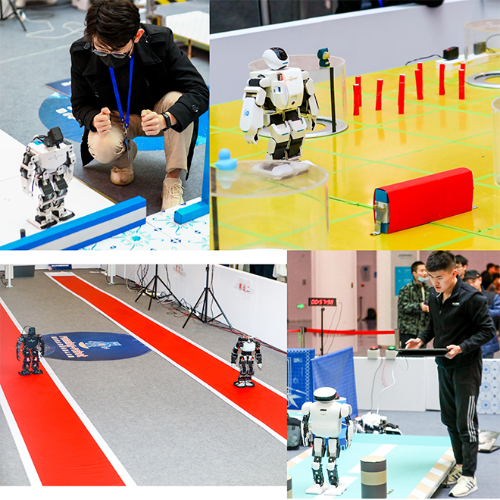 Highlights of the competition 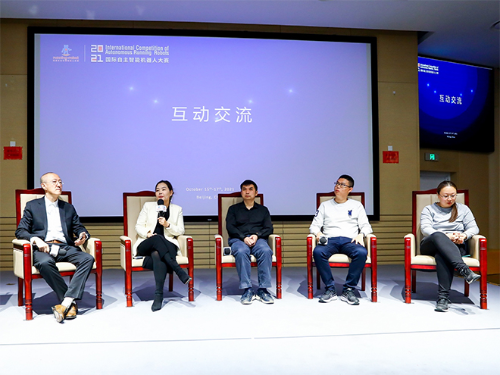 In order to meet the innovation and entrepreneurial needs of young scientists and technologists, and promote transformation of technologies and talent, an entrepreneurial forum was held during the competition, where CEO and managing partner of TrusStar Investment Management Co., Ltd Liu Bo, founder, chairman and CEO of Robot Phoenix Zhang Sai, founder and CEO of Leju (Shenzhen) Robot Technology Co., Ltd Chang Lin, co-founder and VP of product of Xiao Ice Co., Ltd Peng Shuang shared their ideas and thoughts about startup experience and future of this industry with contestants, which were well received by contestants.