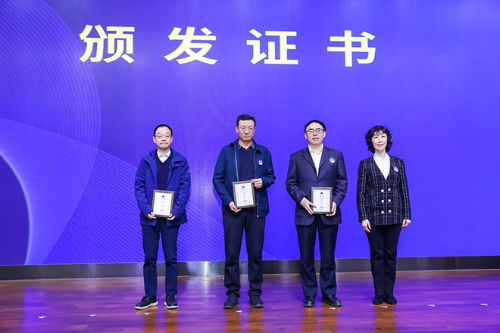 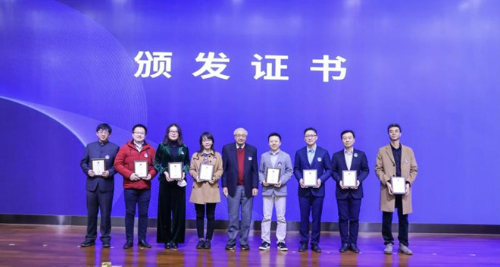 In his welcome speech, Prof. Tang Shiqi talked about the history and school spirit and learning style of Peking University, expecting trainees to practice what they preach, continuously broaden their horizon and effectively enhance their ability of science communication in close conjunction with the new time and new practice, as well as thoughts and actual work. 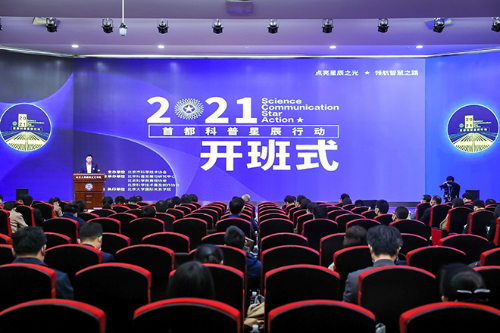 Academician Wu Xiangping made a keynote report titled “a preliminary analysis of today’s science education---science communication and science education in the eyes of a science and technology worker”, which was well received by the audience for its profound connotations, deep thoughts and thorough analysis. 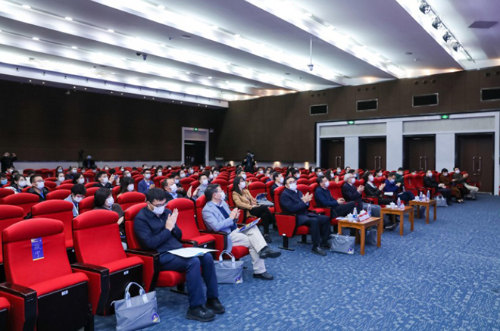 Trainee representatives said they were look forward to and cherished this valuable learning opportunity and would definitely learn knowledge seriously, intensify exchanges and apply acquired knowledge into practices in a diligent and effective manner.