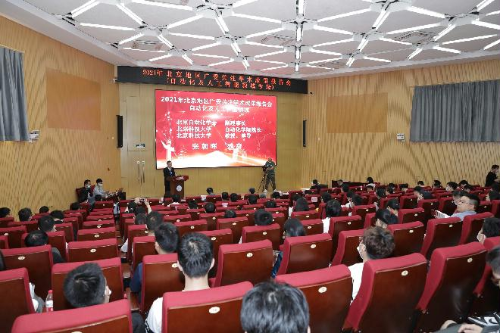 These series symposiums were packed with highlights in an animated atmosphere. 11 “academic exchange” golden microphone hosts fully aroused the vibes of exchange and discussion at symposiums, with fascinating academic questions raised frequently both online and offline surrounding the contents of reports. Due to the bombarding questions, hosts sometimes even had to interrupt questions in order to proceed to the next presentation. All participants, be it symposium organizers, distinguished guests or speakers, all said the “symposiums are very special.” Presentations were fascinating, but interactions were even more so that speakers said some questions were beyond their previous imaginations and very enlightening for themselves as well. Leaders of joint organizers such as President of China University of Petroleum (Beijing) Wu Xiaolin, Vice President of Beijing University of Science and Technology Zang Yong and Secretary of Party Committee of Beijing Cancer Hospital Zhu Jun all said that Beijing widely-concerned academic achievements are cutting-edge and representative, and that the form of symposiums is so novel that it not only showcases the latest scientific research findings but more importantly brings ideas and vibes of academic exchange to universities and scientific research institutes in a way that allows participants to truly benefit and fully reflects the features and level of academic exchange events in Beijing. 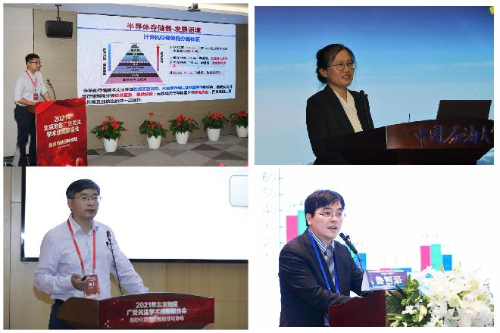 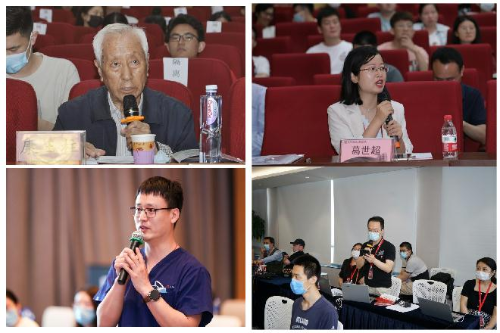 Distinguished guests and internet users interact and communicate with speakers

The BAST channel broadcast the events from beginning to end, establishing an academic exchange platform that links the offline and online participants. These series symposiums involved a total of 6 million participants online and offline including university teachers and students and frontline sci-tech workers of companies and scientific research institutes.