On the eve of the Chinese lunar new year of the ox, BAST’s leadership paid a consolatory visit to retired leaders and cadres, extending festive greetings and best wishes to them.

On February 8, President of BAST academician Liu Depei, Secretary of Leading Party Member’s Group of BAST Ma Lin and Executive Vice President of BAST SIMA Hong held a consolatory discussion meeting at Beijing Science Center. Ma Lin extended heartfelt greetings and New Year wishes to President Liu on behalf of the Leading Party Member’s Group of BAST and then reported to President Liu on the 3-year deepened reform, widely-concerned paper symposium, science literacy outline and Beijing Society of Engineers, as well as work essentials for 2021. President Liu fully recognized the achievements of BAST, expecting BAST to do a good job in all aspects surrounding the “four orientations” in 2021 by seizing the opportunity brought by the 100th anniversary of the founding of CPC. After the discussion meeting, President Liu and his colleagues made a field survey of Beijing Science Center. 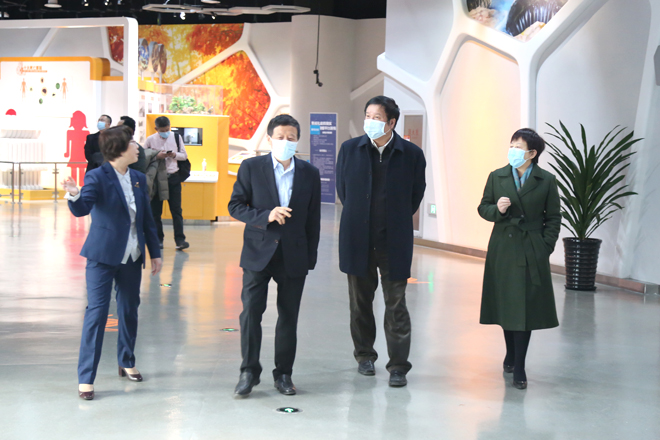 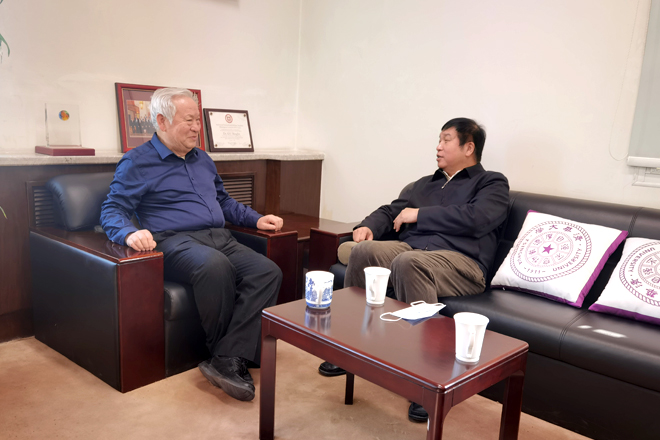 On February 4, Executive Vice President of BAST SIMA Hong paid a consolatory visit to Xia Qiang, former Secretary of Leading Party Members’ Group of BAST, reporting her work and listening to his advice on the activities of BAST. Xia Qiang noted that BAST should carry out the spirit of instructions of General Secretary Xi Jinping regarding Beijing, seize the current opportunities, and leverage its strengths closely surrounding the central activities of the central government and municipal Party committee to contribute to the construction of Beijing as an international sci-tech innovation center. 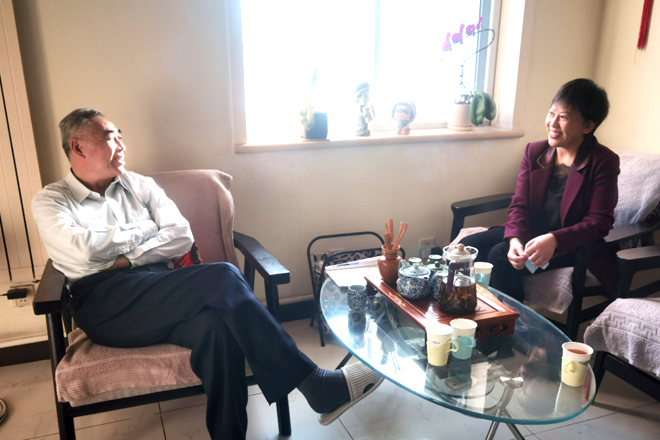 Moreover, members of BAST’s leadership visited related retired leaders and cadres one by one.