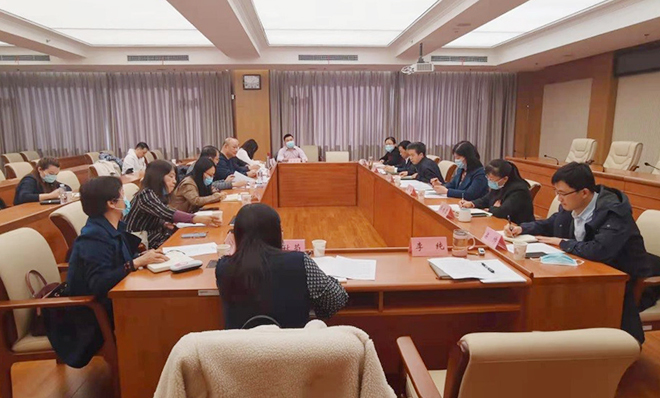 Wu Shanchao attentively listened to work reports from participating academic societies and CDAST since the commencement of deepened reforms and developed a deep understanding of issues faced by academic societies, CDAST and grass-roots organizations as well as their opinions and suggestions on the development of CAST’s cause. He spoke highly of achievements made by all entities of BAST in deepening reforms, saying that he would seriously learn from opinions and suggestions received in surveys and further broaden the approach to designing the implementation plan in terms of strengthening political guidance, enhancing policy guideline and encouragement, enriching various platforms and mechanisms, broadening the coverage of support for sci-tech professionals and intensifying communication and coordination with other departments, with a view to jointly advancing the deepened reforms of CAST organization during the “14th five-year” plan period. 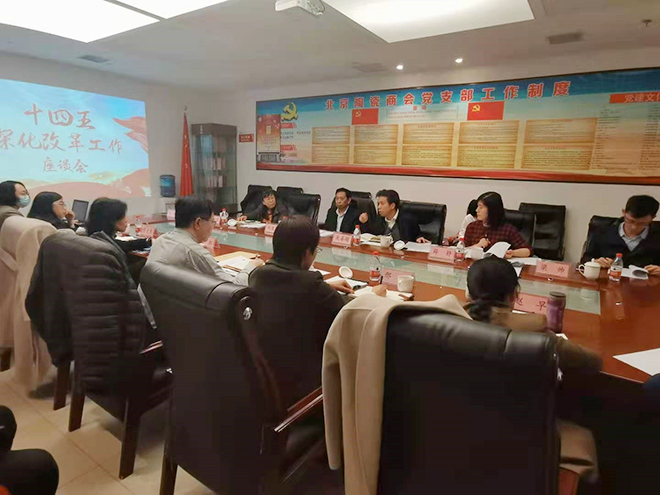