In order to deeply implement the major decisions and arrangements made by the CPC Central Committee and the State Council, deeply understand the condition of scientific researchers, and better unite and contact sci-tech workers to innovate and make greater contributions to the development of science and technology in the country and construction of an innovation-driven country in the new era, on April 14, Deputy Secretary of Leading Party Members’ Group, Vice President and Secretary of Secretariat of China Association for Science and Technology Xu Yanyao and his colleagues conducted a special survey in Beijing. President of National Academy of Innovation Strategy Ren Fujun, deputy head of the Department for Research and Publicity of CAST Wu Shanchao, Secretary of Leading Party Members’ Group of BAST Ma Lin, Executive Vice President of BAST SIMA Hong, member of Leading Party Members’ Group and Vice President of BAST Tian Wen, and class-2 inspector and Secretary General of BAST Zhang Yushan accompanied the visiting survey team.

In order to understand experience and issues in transformation of scientific and technological achievements, Xu Yanhao and his colleagues visited Beijing Academy of Artificial Intelligence and Beijing ZGC Science City Innovation Development Co., Ltd for field surveys, where they debriefed recipients about their business operations and discussed with related personnel about development of new R&D institutions, industry investment and ecological service platform construction and innovation, entrepreneurship and incubation services. 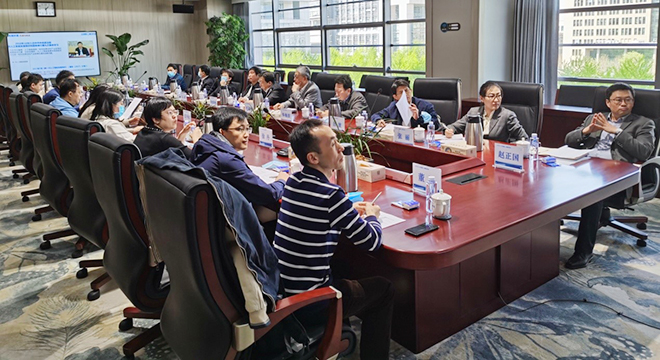 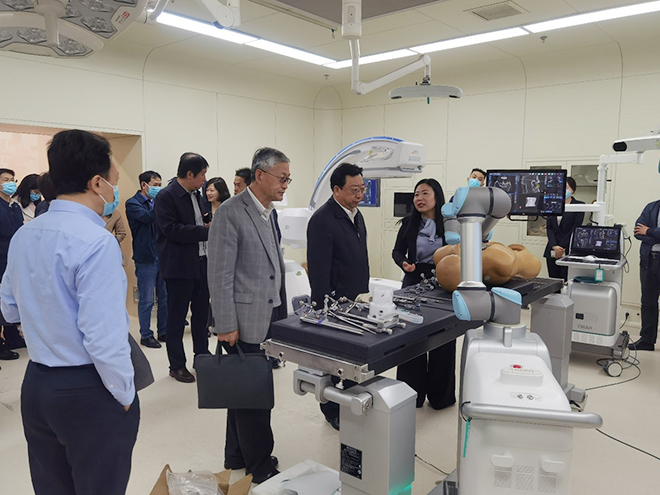 Ma Lin welcomed and thanked the delegation for their survey and guidance in Beijing, adding that BAST has made positive achievements in its 3-year deep reform program under the direct guidance of CAST and with the concerted efforts of sci-tech workers in Beijing, with the cause of the organization coming onto a new platform. In the “14th five-year” plan period, BAST people will continue emancipating their minds, summarize experience, deepen the understanding of “three characters” of mass organizations and start a new journey of development on a new platform and a new starting point.