May 22-23, the 4th Beijing Teenage Maker International Exchange and Demonstration Final Evaluation (the “Event”) was held at Beijing Yuying School. Member of the Leading Party Members’ Group and Vice President of BAST Liu Xiaokan, Principal and Secretary of Party Committee of Beijing Yuying School, researcher of the Institute of Party History and Literature of the CPC Central Committee Ge Haiyan and professor Bai Ming from Beijing Normal University attended the awards ceremony.

The event was sponsored by Beijing Association for Science and Technology and Beijing Municipal Education Commission and jointly organized by Beijing Youth Science and Technology Center, Beijing Association of Youth Science and Technology Education and Beijing Yuying School. The event was intended to build a platform for creativity and practice of teenagers and build a platform for course experience sharing and exchange among teachers engaged in maker education, so as to promote the cultural and educational exchanges among teenagers, arouse the enthusiasm of teenagers for sci-tech innovation and lay a foundation for cultivation of innovative talents. 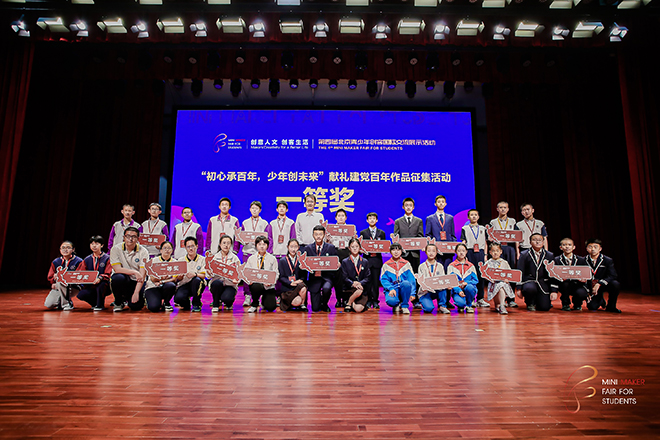 Since its beginning in October 2020, the event received a total of 549 entries from 16 districts of the city, including 147 maker workers exhibited and evaluated, 53 presentations from maker teachers and 349 entries in response to the solicitation in celebration of the 100th anniversary of founding of CPC themed “teenagers create the future with centenary inheritance of original aspirations”. After the preliminary evaluation and selection, 38 student maker projects and 7 teacher presentation projects were short-listed for the finals. Meanwhile, 10 entries of 4 delegations from Russia and Germany, Hong Kong and Macau will be evaluated online. 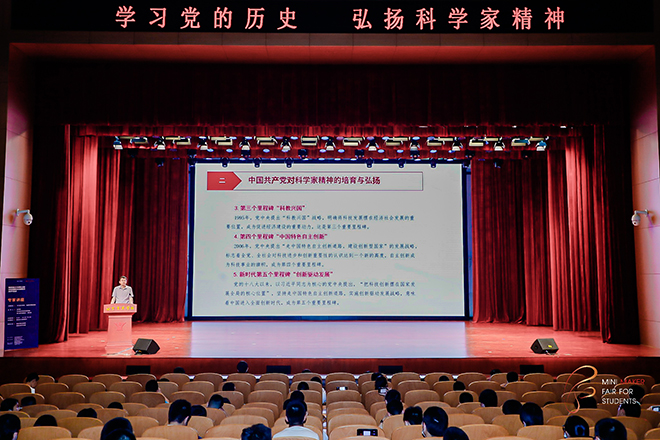 During the final evaluation, the organizing committee involved teachers and students in “do-it-self”, tour of the school history museum of Beijing Yuying School, expert lecture, road-show presentation, closed-door debate and award presentation. Of them, the “do-it-self” innovative experience took place under the theme of creative ever-changing vehicle in celebration of the 100th birthday of CPC, designed to inspire contestants to complete creations together on the scene through self-learning and teamwork, the results of which were counted towards the total score. Students greeted the of the 100th birthday of CPC with their hands and creative ideas. 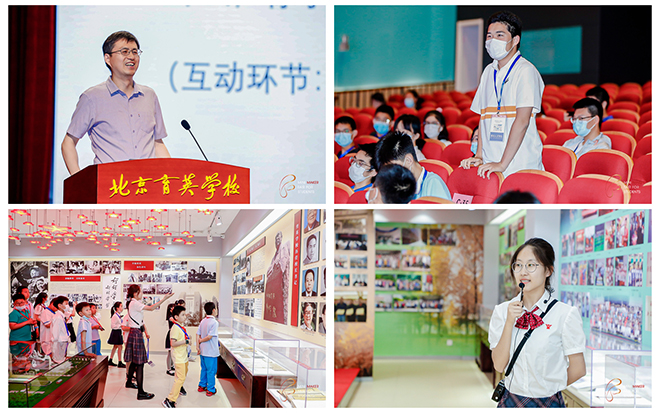 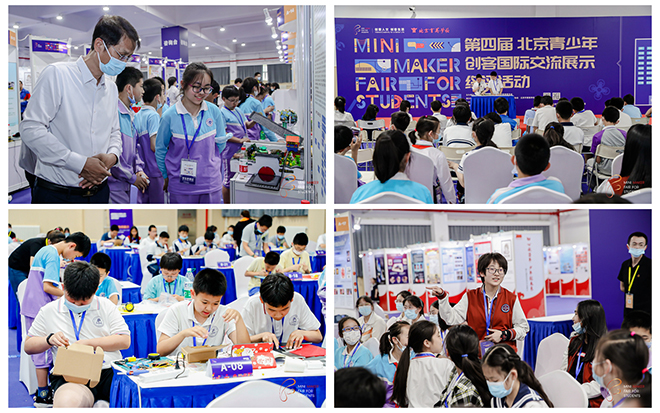 In order to celebrate the 100th birthday of the Party, arouse the patriotic enthusiasm of teenagers, carry forward the scientist spirit, establish the aspirations to serve the country with science and guide teenagers to establish and practice the core socialist values, since the inception of the event, the organizing committee conducted a variety of teenage sci-tech innovation events. With “Design the Mars” as the theme and encompassing the fact that the successful launch of China’s first Mars probe “Tianwen-1” opened a new chapter of China’s Mars exploration, the organizing committee held a warm-up event “happy creator camp”, where teenagers made various creative works that fit into the theme using open-source software and hardware; a solicitation of works in celebration of the 100th birth of the Party themed “teenagers create the future with centenary inheritance of original aspirations” was conducted for all teenagers across the city, from which 56 first prize-winning entries took part in the final evaluation and awards ceremony. 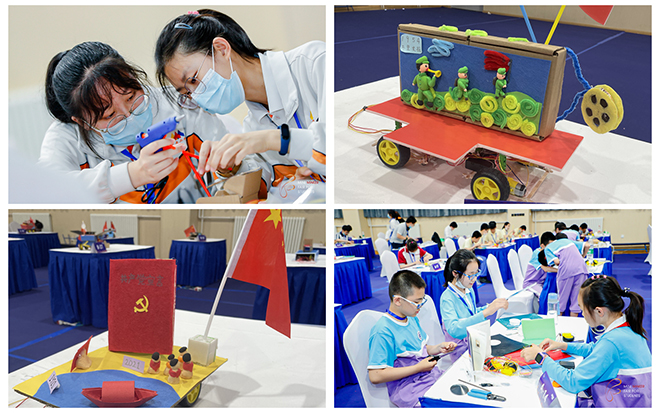 During the preliminary evaluation, the organizing committee specially set up a thematic education exhibition “100-year journey of scientific and technological guidance—Party history education for teenagers”; in the final evaluation, the organizing committee invited Wu Weifeng from the Institute of Party History and Literature of the CPC Central Committee to share his thoughts surrounding the scientist spirit, Chinese history of science and technology and the centenary journey of CPC.