On February 8, BAST held the 2022 Party building conference, where Secretary of Leading Party Members’ Group of BAST Shen Jie made a speech, member of Leading Party Members’ Group and Vice President of BAST Liu Xiaokan planned activities for the “year of learning, year of institution and year of work style” of BAST, and department-level discipline inspection supervisor Liu Suijun and cadre Cheng Hao from the discipline inspection and supervision group of Beijing Municipal Science & Technology Commission and Administrative Commission of Zhongguancun Science Park provided guidance onsite. The meeting took place both online and offline, attended by nearly 1,000 participants including leadership of BAST, main leaders of district branches of BAST, all officers of public institutions, all Party members of general Party branches of mass organizations and members of Party building working groups of mass organizations. Member of Leading Party Members’ Group and Vice President of BAST and Secretary of Party Committee of organs Tian Wen presided over the meeting. 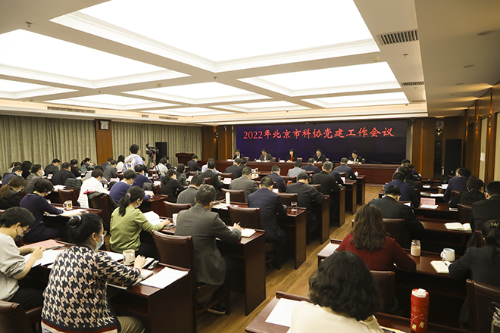 Shen Jie made a speech entitled “based in the capital, stick to the capital’s finest standards, carry forward the pioneering spirit and drive high-quality development of BAST under the guidance of Party building”. She pointed out that at the historical juncture of “two centuries”, BAST faces unprecedented opportunities and challenges moving forward, and all Party members and cadres of BAST are required to remain based on the capital’s stance, grasp the overall situation of development, strengthen and solidify the overall leadership of the Party over the work of BAST, firm up the political stance of BAST, make clear the political role of BAST and demonstrate the political accomplishments of BAST. 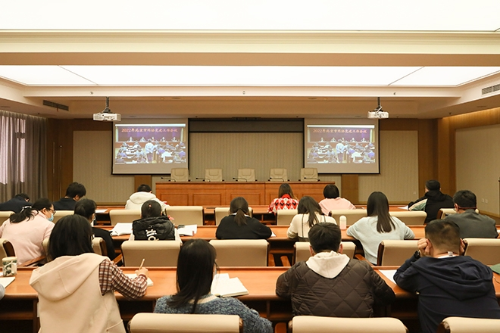 Shen Jie emphasized the need to hold fast to the capital’s finest standards, get involved in the overall landscape of development, strive to be excellent in supporting high-quality development of society and economy, and plan out work arrangements “1234” for the cause of BAST. This requires strengthening ideological and political guidance over S&T workers, building up the organization and talent as two pillars, endeavoring to strengthen academic innovation, science communication and decision consulting as three main lines of work; focus on the cutting-edge technologies worldwide, the main economic battlefield, significant strategic needs and people’s life and health, and endeavor to create Beijing chapter of “four orientations”. 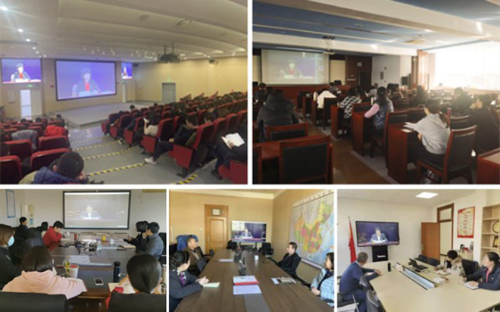 Shen Jie pointed out the need to carry forward the pioneering spirit, shoulder the mission of the times and demonstrate the new accomplishments of BAST in the development of the capital for the new era. Participants are required to contribute to the new round of Zhongguancun reform, strive to be the first in the construction of digital version of BAST, make a difference in creation of first-class learned societies and take the lead in international scientific and technological exchanges, all with the pioneering spirit.

Shen Jie required all participants to strengthen self-improvement efforts, be more down to earth and construct a vibrant and aspiring mass organization. Everyone needs to be guided by Party building, build the municipal and district levels of BAST into strong political organ, working organ and service organ; greatly pursue the “year of learning, year of institution and year of work style” campaign; do practical things for tangible results and create a contingent of high-caliber full-time and part-time cadres of BAST.

After the meeting, BAST held a joint conference of district-level branches of BAST. Party branches and Party building working groups of mass organizations engaged in exchanges and discussions surrounding the sprit and requirements of the Party building conference.